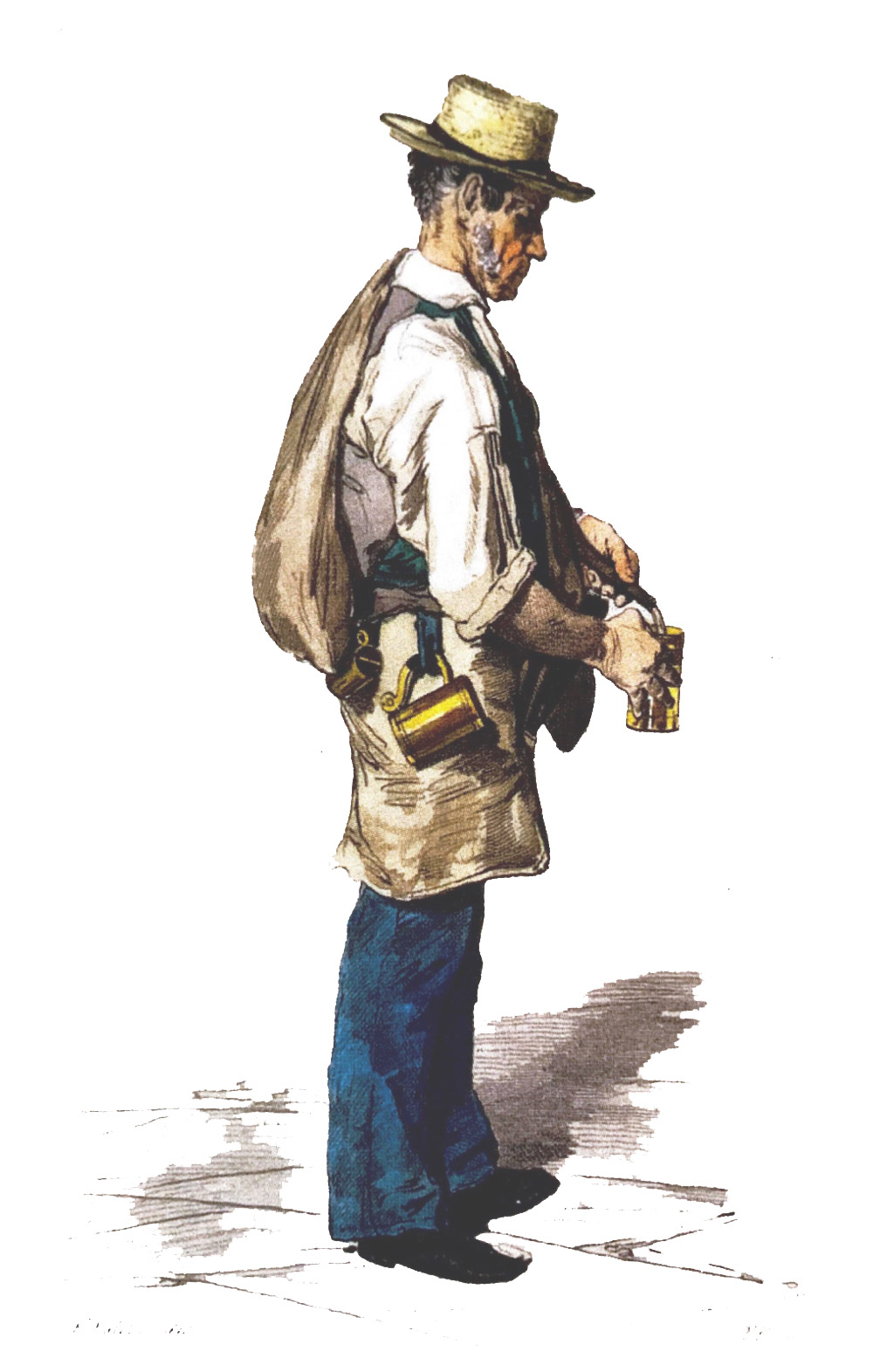 He was born in Vasto, Abruzzo, on June 16, 1818. The family, of bourgeois extraction, was formed by his father Antonio, “first a lawyer and later in chargeofpublicofficesandprofessorof fine literature and philosophy” Palizzi, Filippo

Moving to Naples in 1837, he came into contact with the Posillipo school, which helped him abandon academic painting. Starting from the example of Gabriele Smargiassi, he devoted himself to a painting entirely aimed at the study of truth, …

Filippo Palizzi was essentially a naturalist painter, with an instinctive fondnessforanimallifeandexceptional and unique vision of completeness.

The wonderful vision of the painting “Noah’s Ark, After the Deluge” (Palazzo di Capodimonte) would be enough, in which one discovers the spontaneous intuition of the artist set in a perspective background populated by animals, in a whole decorative. Filippo Palizzi knew how to express the whole pictorial by interpreting it from life. Patient annotation of reality, above all of the beauty of the environment, of figuration.

And at the base of the Palizzian conception it is the man who summarizes all the activities of the life of relationship, with an extreme tendency to formal perfection, always present.

“I would like to be reborn to start over”.

In the ambient paintings it is easy to discover this inclination to view the whole with meticulous attention to detail.

It is a personal aspect of Filippo Palizzi, which reflects his thought and the sentiment of the man who loves nature.

Filippo knew how to read the book of nature and felt its hidden arcana, grasping its inspiration, just as his paintings were able to express with poetic bucolic.

Not just in painting. Even in his writings the painter was a lyricist in the description of the detail.
He was an extraordinary annotator of the whole and a shrewd meticulous observer of the scene

nature offered to his gaze and that the artist was able to outline in the notebook of his memory.
And this he did with surprising and exceptional lucidity, almost as if, with the writing, he was executing a work of art.

“I was traveling by railway to my native town with a big heart due to a recent misfortune. I was awake, my face to the door of the wagon; the trees, the houses, the hills, fled like shadows in front of mine eyes and they were lost one after the other. The moon alone appeared to me motionless, there among the stars, shining with its purest light on a deep and clear sky. It was in its last quarter, yet the purity of the atmosphere gave a glimpse her entire record, and I stared at her while my mind wandered into a world of indefinable thoughts. I could not say what I felt in my contemplation, if happiness, calm or melancholy, I don’t know, I wished that the train would never stop and that the sun would stop its path before rising on the horizon so that my thoughts could continue to get lost in that sublime spectacle of the firmament “.

The Rationale Behind Ethical Manufacturing

Manufacturing of any kind of goods produces desirable and (more often than not) harmful externalities. Those might not leave a...

What is sustainable fashion?

Sustainable and ethical fashion consists in sourcing local materials that are environmentally friendly and manufactured following a socially just code...